Willow turns the corner into Sauchiehall Street and sees the red flash of Lucy’s hair waiting for her by the big glass doors into the Art Centre. They’ve just enough time to dash in and buy the tickets, but it’s going to be a push. She doesn’t notice the morning rush hour crowds parting around her as if she is floating on her own magic carpet over the pavement. They look at the girl with the fizz of light emanating from her like the halo of a Russian Icon and move out of her way. The early morning crowd parts around her with a sigh like the red sea, they are too tired, too preoccupied to wonder who she is or what it is, that’s pushing them off their usual morning trajectory. Lucy feels her presence before she sees her in a sudden sense of warmth in the chill morning air, and glances up from texting with a grin, Willow’s always late but who cares it’s worth it when she eventually gets here. Everything always seems less grey, more vibrant and alive when they are together, the girl’s link arms and swing in through the automatic doors into the hush of air conditioned monochrome. The sanctuary of a building dedicated to Artists like themselves folds its arms around them. They bypass the fretful tourists and the clamouring children on a school field trip and make straight for the reception desk where a seriously geeky looking bloke appears to be talking to his computer.  He looks up as they reach the sleek sweep of the varnished steel counter and his face shows a flurry of expressions none of which they are the slightest bit interested in. Willow leans her elbows on the counter and stares at him.

This first time that he saw her he thought that she looked like she had walked straight out of a painting. The sunlight was spiralling down through the domed glass ceiling throwing coloured streaks into her palest of blonde hair, creating a patina of shimmering auburn and gold highlights that no hairdresser could have produced. The angle of her cheekbone caught the edge of the light which threw shadow on her pale skin. Yes, she looked like a Rembrandt, that specific quality of light catching the translucent tone of her skin, or the heroine from a silent movie, all big eyes and expressive mouth, he couldn’t take his eyes from her mouth, the luscious curve of it.  It made him seriously think what it would be like to kiss her. For a moment he wondered if she was really there, or if he had just dreamt her up in one of his daydreams.

She looked like the Angel on top of the Christmas tree that he could remember seeing on one of his rare visits to church as a child. She looked other worldly, and she had walked through the automatic glass doors of the Arts Centre surrounded by what he could only describe as ‘Grace’ in the Old Testament sense of the word. His hands twitched beneath the reception desk for his camera, but he stilled them laying them firmly on the table in front of him, and placed what he hoped was an enigmatic grin on his face. He realised that she had spoken to him a minute ago or it could be a whole lifetime ago, he’s not sure: time is standing still, and he needs to do something to move it on again to restore some semblance of normality before his inner turmoil gets completely out of hand.

She turns lazily to fix him with an out of focus look, licking her lips and deferring to the girl with the flaming red hair behind her. Then in a soft voice with the faintest tingle of an accent that he couldn’t quite place she almost whispers her reply so that he has to lean towards her to capture her words; as if he was trying to catch the dust that flew across a sunlit room, as if he was reaching out towards a destiny that had always been waiting for him.

my dreams are full of tiger’s eyes

you texted asking for an answer

we continue as if

but rain in sheets of island

So many dreams of you

we whirl across limitless seas

between coral reef and the

This time take my own advice

love is how we find it

comes with grace out of time

lost in place, to test us.

your pillow empty by my side

no one ‘’does’’ instead of you

why would I think that sense

So many dreams of you

sea beneath my window sill

incoming to eternity and so will we

unless we take this chance to love

a rumba of replete desires

a waltz of last week’s want

vanish in the side step

of the hours ‘twixt then & now.

the kiss that lingered

somehow so replete till now

to requiem of tears

where are we now?

Impatience snapping at my heels

the slow unfolding of the years

have clamped their hungry jaws on this

my skin, my eyes, my lips

a semblance of the child exists

a paradigm which  we create

a breathing in, a whisper out

chimney pots & what not

I settle into morning.

rain falls in grey sheets of nobody.

I’m alive in the darkness of this

fate belong’s to me

I’m not done yet: ought to be

but the blank page beckons

If you go down to the silver sea

the silver sea & the sky

if you walk out in receding tide

I found you there one autumn day

I helped you through the fire

I cradled you through sleepless nights

we watched the moon light up the sky.

Your kisses kept my lips so smooth

you helped me quiet the bleeding dreams

& now when ever I think of you

I remember the light on silver sea

has turned to golden stairs

we queue for sunset;

Each grain of sand

turned by the tide

stuck to my foot

to the cruel north 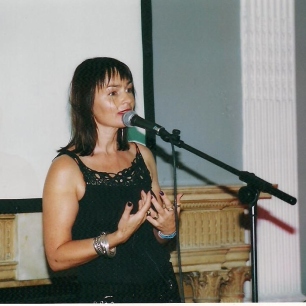 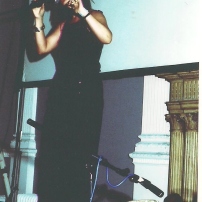 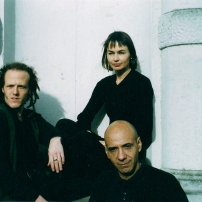 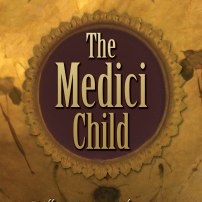 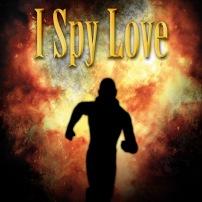 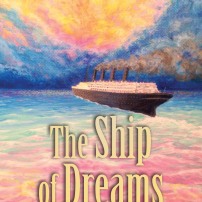 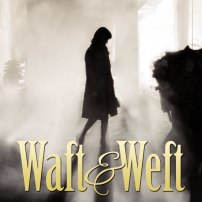 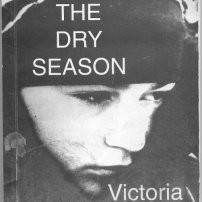